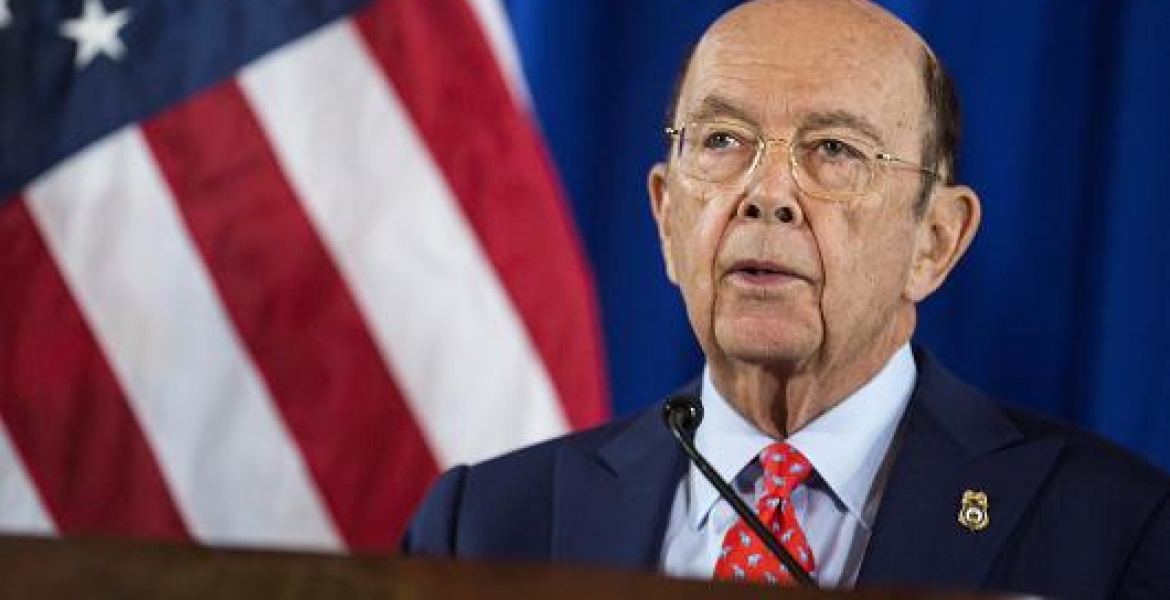 The United States Secretary of Commerce Wilbur Ross has asked Kenya and African countries to fulfill their obligations under the terms of Agoa, a special trade program of considerable benefit to Kenya.

The Agoa program offers Kenya with over 66,000 jobs, which earned the country Sh35.2 billion in textiles and apparel exports in 2016.

Ross, who was speaking at the US-Africa Business Summit, directed that “countries currently benefiting from trade preferences granted by the African Growth and Opportunity Act (AGOA) continue complying with eligibility requirements established by US law.”

That statement by the Trump administration cabinet member can be interpreted as a warning to Kenya and the other member-states of the East African Community.

Ross has hinted that Agoa, which offers 37 nations duty-free access to the US market for many products, could be brought to end by the Trump administration as it is not his preferred instrument for trade relations with African nations.

“Bilateral trade agreements rather than large multilateral deals can be very effective tools” for African development,  Ross said in a keynote speech at the three-day summit sponsored by the Washington-based Corporate Council on Africa.

Would the USA allow the importation of second hand clothing from any African country?

I totally agree with all African nations stand that would like to bring to an end this "insult" from the Ndugu Wilber Ross intention of the department of commerce. Why should Africans allow the habit of using Africa as a damping ground for second hand used clothing from the US or elsewhere?

On the other hand, it is equally important for the African leaders to take responsibility by preparing their nationals to be self sufficient in meeting their daily needs (food, clothing, and shelter) through changing the school's curriculum to focus on STEM (science, technology, engineering, and mathematics) subjects.
I understand they is plenty of water just 7 meters below the surface of the land of Turkana. There is absolutely no reason to justify their animals dying when there is plenty of water to sustain their daily lives for a long time!

Hi! I could have sworn I've been to this site before but after browsing through some
of the post I realized it's new to me. Anyhow, I'm definitely delighted I found it and I'll be book-marking and checking back frequently!