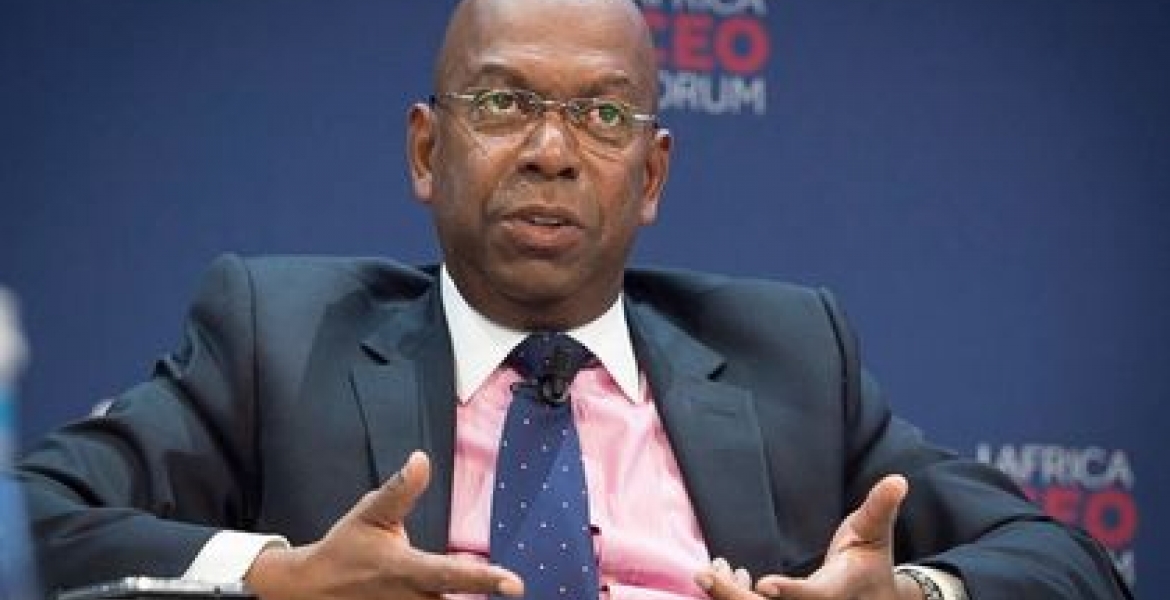 National Super Alliance (NASA) has forwarded the names of six managers of telecommunication giant Safaricom to the Director of Public Prosecutions to institute criminal charges.

The coalition accused the six of being part of the team that committed electoral offences during the August 8th elections, which were nullified by the Supreme Court due to irregularities and illegalities.

Nasa further forwarded the name of President Uhuru's Chief agent Davis Chirchir, saying that he colluded with the six to steal the election and also that he illegally accessed Independent Electoral and Boundaries Commission's servers to manipulate election results in favor of Jubilee candidate.

Nasa gave the DPP 72 hours to commence the charges for the seven, failure to which they will lodge private prosecutions.

The six Safaricom employees NASA have submitted for investigations include;
Thibaud Relolle, a French citizen who heads the Technical and IT department, Anthony Gacanja, the Director of Technology and security and Shaka Kwach, who steers special projects unit.

Others include Farouk Gaffour, who is the head of network and service operations, Andrew Masila who is the senior manager strategy and Architecture and David Chirchir.

Desperate Raila, digs one hole , finds nothing, then digs another one , that does not lead to any maana, goes and digs another, he is like a mole .Bure kabia

Desperate people DRINK and SMOKE themselves silly; and Pychologists (and even Commonsense will tell you that. And guess what: Raila ALIMNYOROSHA Uhunye on 8/8/17; na Atamnyorosha Tena ASUBUHI na MAPEMA come the Re-Run. And it's because: RAILA Is NOT Desperate; and NEITHER does he Drink NOR Smoke SILLY like Uhunye.

If you get your fix by talking trash about Uhuru, power to you. You will have another 5 years to talk trash while still acknowledging Uhuru as President.

ONLY and ONLY the TRUTH shall set Kenya FREE. Rigging, Vifaranga Vya Computer, and Mediocre Change of the Constitution will NOT. And UhuRuto are NOT going to get away with LIES, Games, and Gimmics.

Raila there is fresh elections atop talking about the past.. You are so annoying. October 26th is coming so focus on that and you are becoming a chronic wound non healing wound that Kenya needs to extinguish in political arena. Just retire Mzee

Raila is on his political death bed. And when you are dying, you splutter all types of nonsense in hope of staying alive. Unfortunately, Raila, time is now.

Looks like at this rate (of nasas fingers pointing) Wanjiku the voters will have "rigged" Rao in the August poll.

Now Uhuru is tinkering with the constitution, you cheer.

Your next suffering will be worse.

Dr. Sifuna and what do you do for a living? in case you are a true dr.