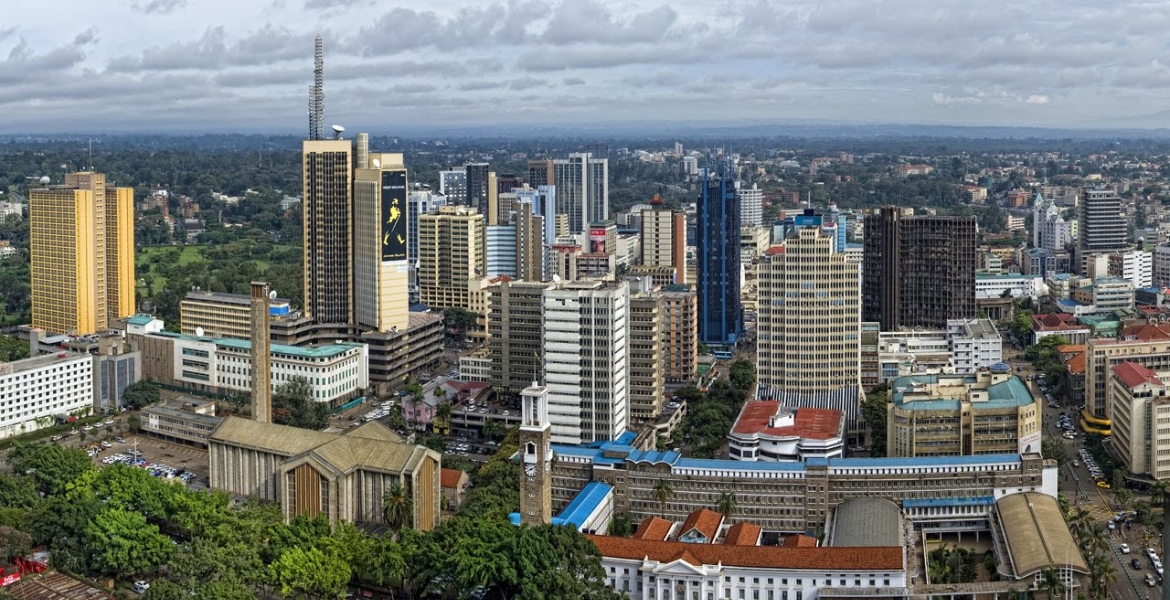 Nairobi has been named as the most attractive city in Middle East and Africa (MEA) for global Fortune 500 companies, shows a new report.

The report that was released by Infomineo, a global business research company that specializes in Africa and the Middle East, focuses on multinationals looking at entering or already present in the Middle East and Africa region.

Industry type plays a pivotal role in the selection of city and country.

Among factors which impact on the organization’s selection of a specific city include the local market potential, political stability among others.

Other key cities featured on the list include Dubai, Johannesburg, Lagos, and Casablanca.

The report further shows that Cairo, Paris, Algiers and Cape Town are at the lower end of the spectrum.

According to the report, there was a 17 per cent increase in the number of Fortune 500 companies in MEA in 2016 compared to 2015, with Johannesburg being the leading destination.

"The MEA region has become increasingly important for the majority of global Fortune 500 companies,” the report says.

Nairobi is the leading terminus for fast-moving consumer goods (FMCG) companies and is the top choice for organizations looking to service Eastern Africa.